The ’50s were deemed the “Baby Boom” and the “Golden Age” with its population rates flying and prospering economies in Canada and the US.  There were many interesting things going on in the ’50s. In this article by Infogram: https://infogram.com/1950s-canadian-culture-1gdx3pwx84r42gr  and By GenealogyBank https://blog.genealogybank.com/1950s-fun-facts-pop-culture-historical-usa-trivia.html. Here are a few fun facts: 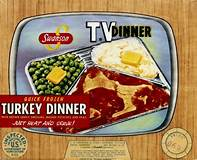 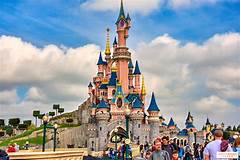 The Trans-Canada Highway - in 1942 it became possible to drive across Canada on Canadian Roads, even though most were gravel. In 1950, construction would commence on the highway. In this really great website “Candian History Ehx, it gives a full History and even some podcasts - https://canadaehx.com/2020/07/25/the-building-of-the-trans-canada-highway/ 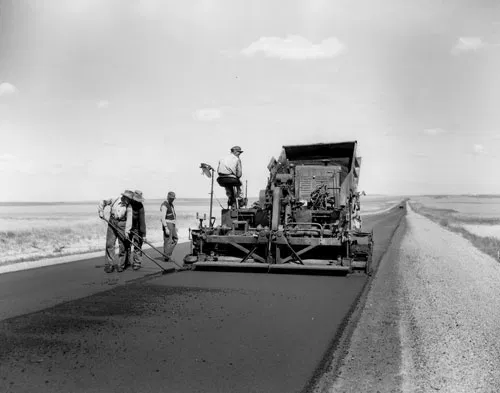 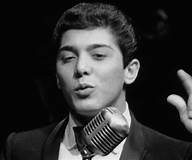 One of the firsts of the era to emerge in the U.S. was Little Richard.  Little Richard's History according to Wikipedia, one of the great innovators in 1950's rock music. 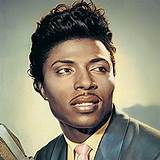 TV was starting in Canada. On September 6, 1952, the first to air was our beloved CBC. On October 11, 1952, The First “Hockey Night in Canada”  broadcasted. Here is an original short clip for your viewing pleasure - https://www.youtube.com/watch?v=1kR-26cCsTw Also, a clip of the First Weather Forecast aired January 14, 1952 - https://www.youtube.com/watch?v=XiAyWYCcAI0 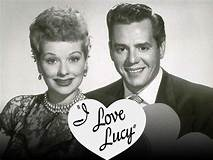 Air Date: November 19, 1951 - On this link from Youtube , there are some great scene clips. https://www.youtube.com/watch?v=NkQ58I53mjk&list=PLjx3nuq6lvwFJZKWqND-o7Eq3-yzS9eeJ

The Hula Hoop was a hit in Canada and the U.S. with both countries even holding Hula competitions! 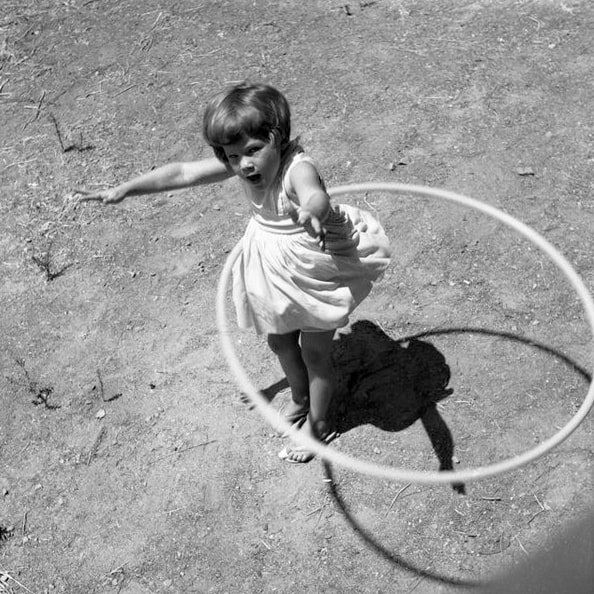 Lastly, Barbie was introduced in 1959

Seen in this Original Video on YouTube https://youtu.be/9hhjjhYGQtY - The first-ever Barbie commercial aired during the Mickey mouse Club.

We hope you had as much fun reliving the 50's with your parent as we did compiling this list!