Popular Dance Moves of the 40’s

According to Seniormotif.com, the 1940s had some of the most fun dance moves that continue to live on today! Do you remember dancing to any of these with your parents or grandparents?

We have put together our top list of dance moves, complete with a youtube link for each for you to enjoy and relive your loved ones' youth!

Performed by Jerry Lewis and Sheree North who was an American actress, dancer, and singer 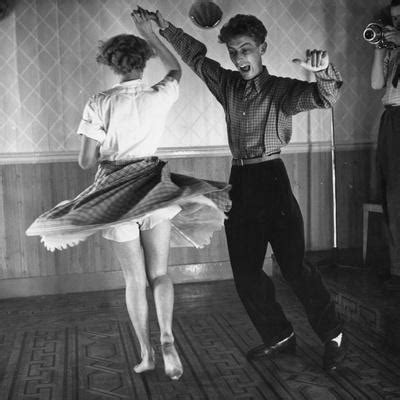 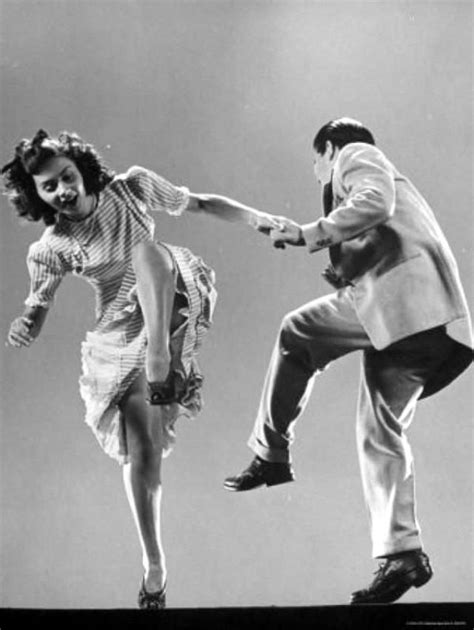 Judy Garland & Dixie Dunbar From the Movie “Pigskin Parade” 1936. This video also has some beautiful singing! 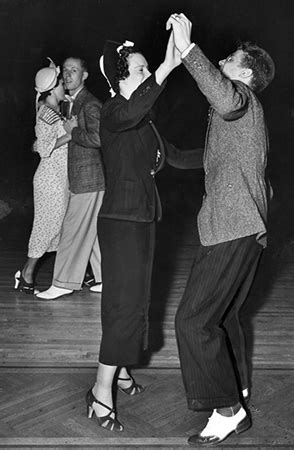 Though ballroom dancing and the foxtrot were still being seen on the dance floor, more Latin-influenced dances became popular, especially the Tango. 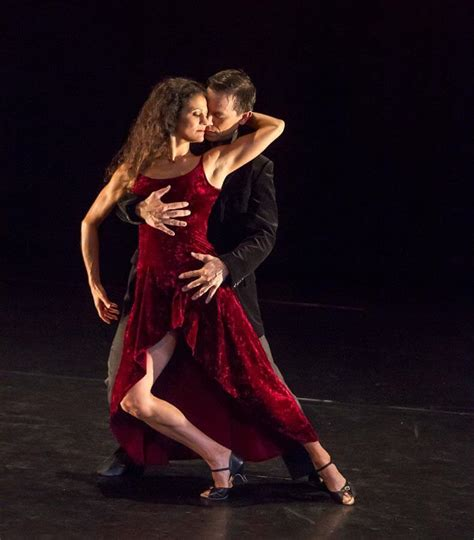 For the full playlist, join us on our YouTube Channel